Go by Amphibious Bus in Stockholm

A fun experience on land and water.

A fun and slightly different way to discover Stockholm is on board a boat bus so-called. amphibious bus. The first trip through Stockholm took place in August 2014. Since then, it has rolled on. On this sightseeing tour you travel through Stockholm in a bus and see several sights. Then the bus goes into the water and turns into a boat.

We cooperate with Get Your Guide 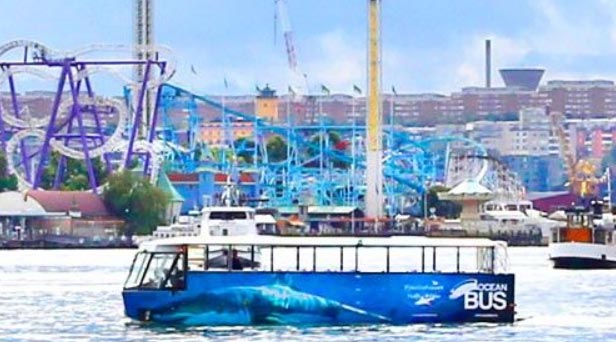 Try a ride with the amphibious bus in Stockholm. How about a ride on the bus that turns into a boat a little later in the ride. The bus takes you past several famous sights on land and then the bus goes down into the water. The amphibious bus arrived in Stockholm in 2014 and in 2019 it was also time for Gothenburg. 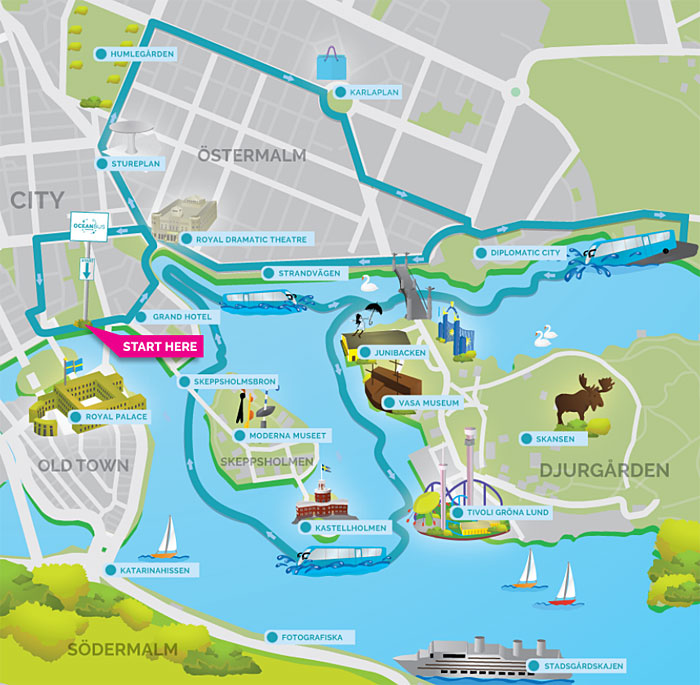 Map over the trip

Here you can see how the trip goes with the amphibious bus. You will see several of Stockholm's attractions such as: 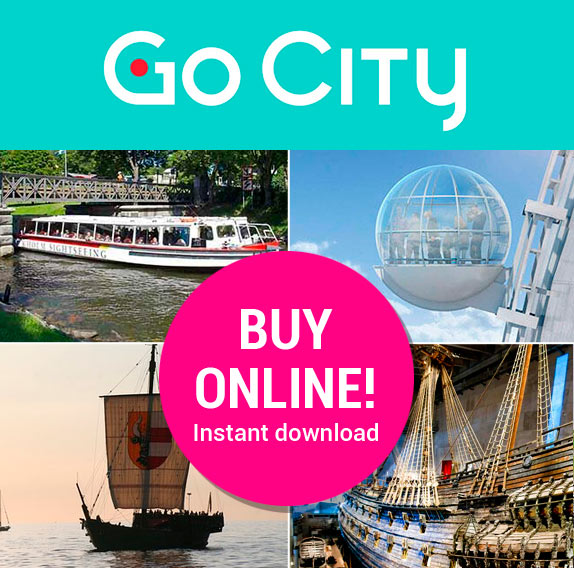 Discover Stockholm at a discounted price - in one card!

With a Go Stockholm Pass you can save a lot of money on sightseeing and famous Stockholm sights. You pay a fixed price for the All-Inclusive Pass that applies to a different number of days: 1, 2, 3 or 5 days. Then just show your pass at the tour and sights included in the pass during your valid days. NOTE! Due to Covid-19 regulations included attractions can change.