We recommend transfers to and from Bromma Stockholm Airport (BMA)

When you land and have to leave from Bromma Stockholm Airport, it is good idea to book transport. You do not have to stand in line and it's nice to have everything ready when you arrive. Of course, it makes it easier to book your transport before your departure at Bromma.

You save time and you can concentrate on other things than your transportation. The cheapest way to get from the airport to Stockholm is by bus. You can also take tram no. 31 (from 16 May 2021) between Alviks strand and Bromma Stockholm Airport on Tvärbanan at SL. Do you like to get directly to your hotel or home, taxi (private transfer) is a good alternative when you arrive -to-door. For those of you who want to get around on your own, a rental car is also an option. We work with Omio and Viator.

Bromma is located about nine kilometers from Stockholm City. Stockholm Bromma Airport is Sweden's third largest airport. Construction of the airport began on October 23, 1933 and was inaugurated on May 13, 1936 by King Gustav V. Bromma Stockholm Airport became a state building monument (SBM) on September 14, 2000. When Bromma Airport opened, it became of great importance to Stockholm's international communications. Travel time to Berlin was completed in four hours without a stopover. When traveling to London or Paris, it took between 7-8 hours with a stopover.

Transfer by bus between Bromma Airport and Stockholm 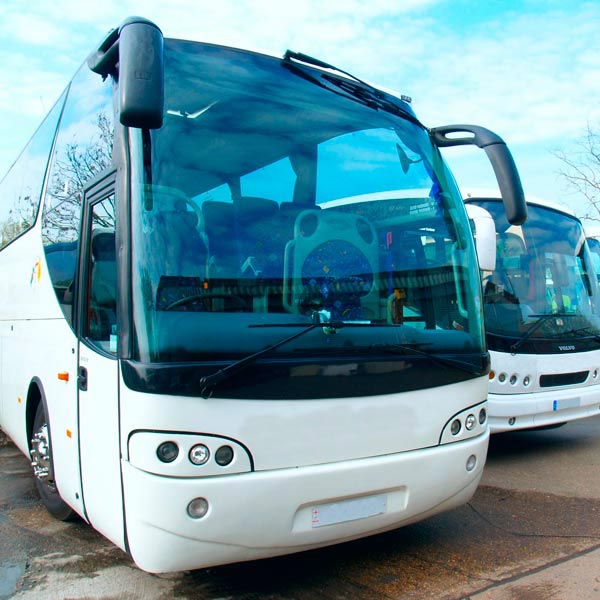 Price: You pay for a seat on the bus.
Where can I find the bus: The airport entrance Bromma.

If you do not want to book a return trip, do not select a date in the field "Add Return trip""

Private transfer from the airport

From Bromma Airport to your hotel or private address

Departs 7 days a week, 24 hours a day.
Here you go with a large VAN with up to 8 people. A good alternative if you are a small larger group who want to go from Bromma. The car picks you up at Bromma Airport for transport to Stockholm. To your private address or to your Hotel.

Price: You pay per person.
Where can I find the car: Meets you with a sign in the arrival hall. 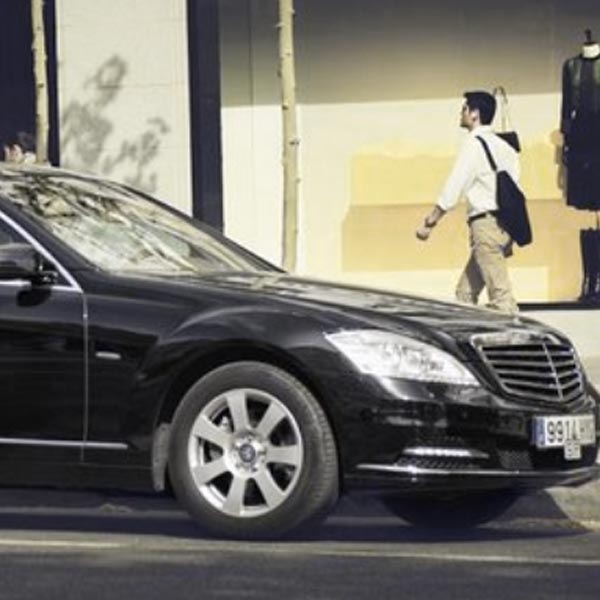 Departs 7 days a week
With a private luxury transport from Bromma, you can calmly lean back during your journey into Stockholm. You decide where your driver drops you off, at an address or a hotel in Stockholm city. Max 3 people in the car.

Price: You pay per person (minimum 2 people)
Where can I find the car: the arrival hall with a sign.

IMPORTANT INFORMATION!
As at all airports, if people come to you inside the terminal and offer you transport, DO NOT go with them. You do not know who offers your transport to Stockholm. If you have not booked your transfer already at home, go to the Information at the airport to ask about transport.
We reserve the right to ev. changes to content and rules applicable above airport transfers. Always be sure to read on resp. website for latest information and what is included in your booking. We work with Omio and Viator to book transfers.
Map - Bromma Stockholm Airport
Top